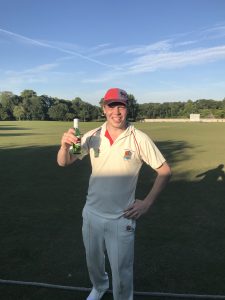 After being put in to bat on a beautiful first weekend back at Warnford, Blakiston-Houston (65) and Knight (34) set up a strong opening foundation. After Knight fell to the bowling of a regular Hog R.Tennant, a brief but stylish innings from Wake (24) upped the scoring rate. The bulk of the run scoring came from a measured and classy Thistlethwayte (88) who ably assisted by Fisher (21) helped push the Hogs to a very respectable score of 299/7d.

Young gun Norris (2-44) opened the Hogs bowling attack with immediate success, his ‘right arm rapid’ trapping the opener D Coucher (1). After some consistent swing bowling by Lees, which proved too good to find the batsmen’s edge, on the stroke of tea T.Talbot (1-16) provided another breakthrough for the Hogs; a horrendous beamer being chipped to the safe hands of Knight.

After tea, the Allsorts began to build confident partnerships, until Blakiston-Houston (4-29) displaying an array of bowling variations, provided a series of breakthroughs for the Hogs.

The game looked destined for a draw, with R.Tennant dead-batting with 10 overs left of play, however with men around the bat, Thistlethwayte (2-57) tested the defence of the tail. A sharp catch at short leg and a plum lbw completed a quality day of cricket and a convincing win for the Hogs (Won by 97 runs). 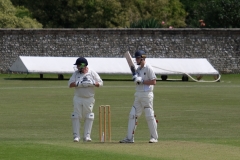 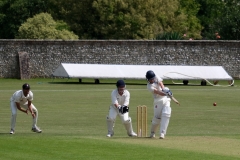 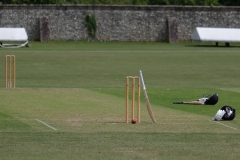 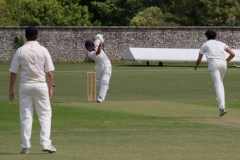 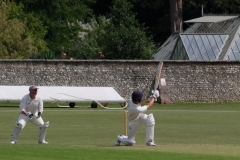 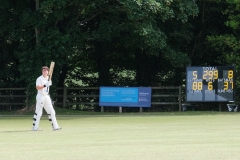 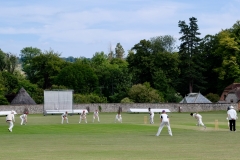 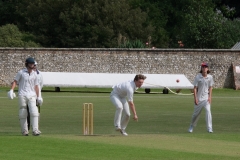 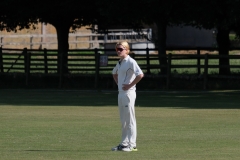 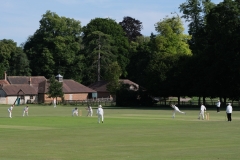 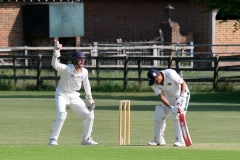 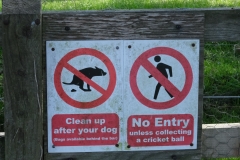 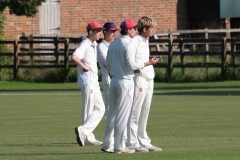 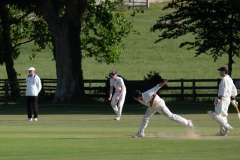 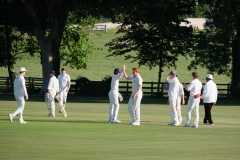 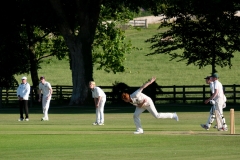 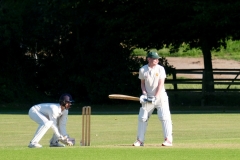 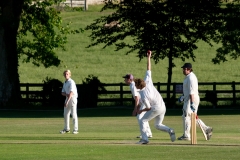 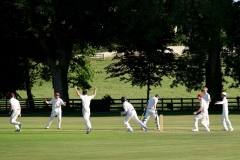 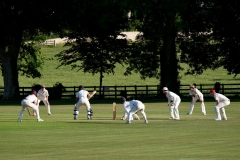