On a beautiful July summer day, The Hogs welcomed the travelling South Oxfordshire Amateur side to our ever picturesque Warnford. With the sun scorching down it wasn’t a question of what the decision on winning the toss would be, but more a formality of who would be batting first. Buoyed by our first small victory at the toss, the Hogs set about posting an imposing score.

As the game approached the first drinks break, the Hogs inability to maintain a solid parentship presented a significant worry with the score 61-4.  This brought together the talented and youthful paring of Wilf La Fontaine Jackson (77) & George O’Connor (88), who belligerently surged the Hogs towards a respectable total, before a quickfire 50 not out from Wilf Ward enabled the Hogs to declare at 280/7.

Blessed with an extensive bowling attack, the Hogs started incisively in their search for victory by reducing the visiting side to just 48-4 with wickets from the opening pair of Gabe Ashton (2-22) & Hugo Lees (2-22). As wickets fell victory simply appeared a matter of time, before the resilience of the South Oxfordshire Amateurs sixth-wicket pair frustrated the hosts. As the game slipped from the Hogs grasp, captain, Ollie Cox, turned to Milo Dundas (2-26) & Joe Wheeler (2-35) as a final last throw of the dice. This intricate manoeuvre managed to carve, from an improbable position, a shot at victory with one wicket required from the final two deliveries of the match.

It was, however, too little too late as the visiting batsmen remained resolute in defence. A well-fought contest with a wealth of talent on both sides left attention sadly focused on next year’s fixture with renewed vigour for a Hog victory. 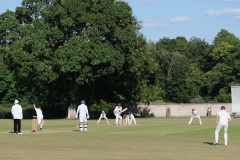 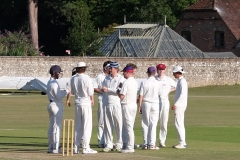 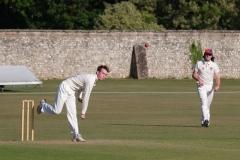 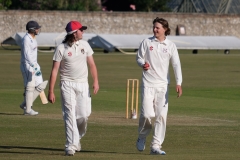 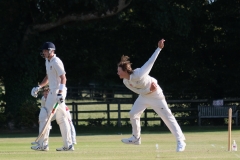 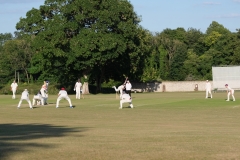 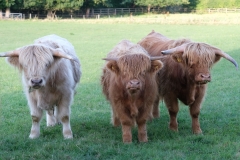 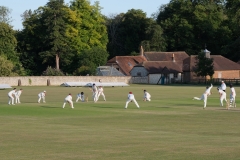 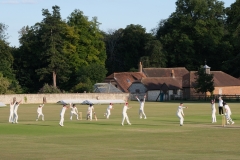