Hampshire Hoggets – U16 Team B won by 8 wickets

What a lovely day – sun at last and 23 U16 Hoggets played in the annual Frank Higgs Day U16 game after a delicious BBQ cooked by the President.

Will Matthews won the toss and elected to bat first.  Team Matthews put 158 on the board in their 30 overs with 3 players retiring on 30 (Ursell, Croft and Atkinson) with Ursell and Croft coming back in – both finished on 35 (Croft not out).  2 wickets each for Zawoda, Brown, C Ricketts and Miss Wright.

After a short break for tea, Team Wright made 162 in 25.1 overs with Foster and Godson retiring on 30 and the Wright siblings making 28 and 18.

Many thanks to Graham Croft for his wonderful photos – I think they tell the story of the afternoon. 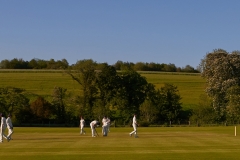 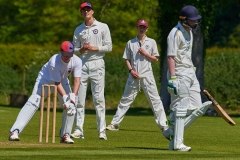 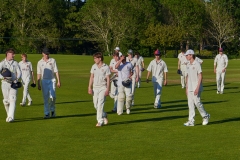 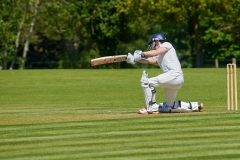 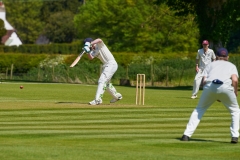 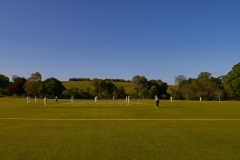 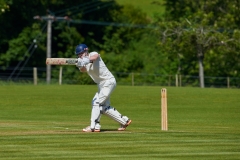 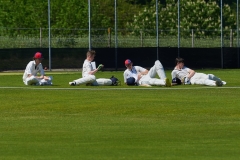 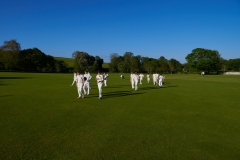 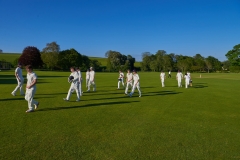 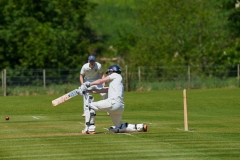 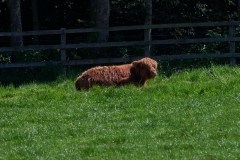 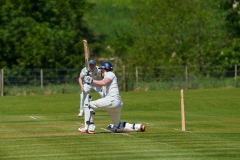 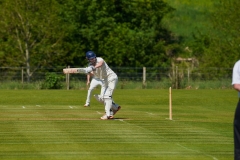 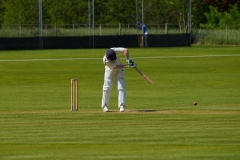 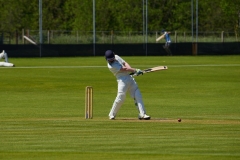 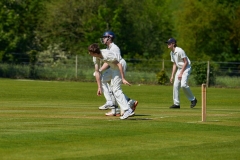 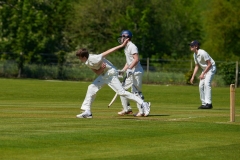 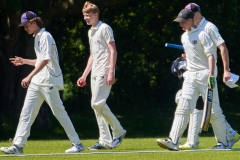 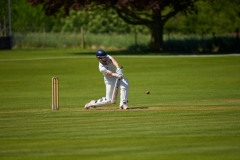 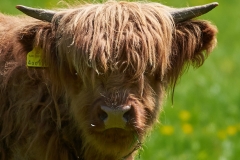 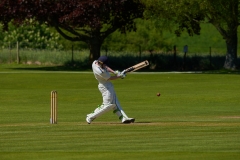 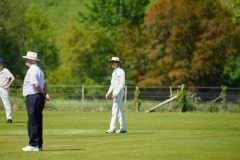