The match started out with Fin Patterson-Thick (our appointed match Captain) winning the toss and choosing to bowl first. Among some creditable bowling performances, particularly from Isaac Patterson-Thick, Henry Marnham excelled with a Hat Trick.  Nonetheless, some strong and consistent batting by St Cross saw them gain a total of 139 for 6 wickets from our 20 overs.

After the break, we lost three early wickets before Isaac raised morale with two 6s and four 4s before retiring.  George Elworthy steadily raised the total before Isaac returned, as we were one man short, to knock a further three 4s, before being caught by the St Cross Captain.  Edward Warmes meanwhile added runs steadily before becoming a courageous last man standing ensuring Hoggets reached a respectable total of 113 before being bowled out for 18. 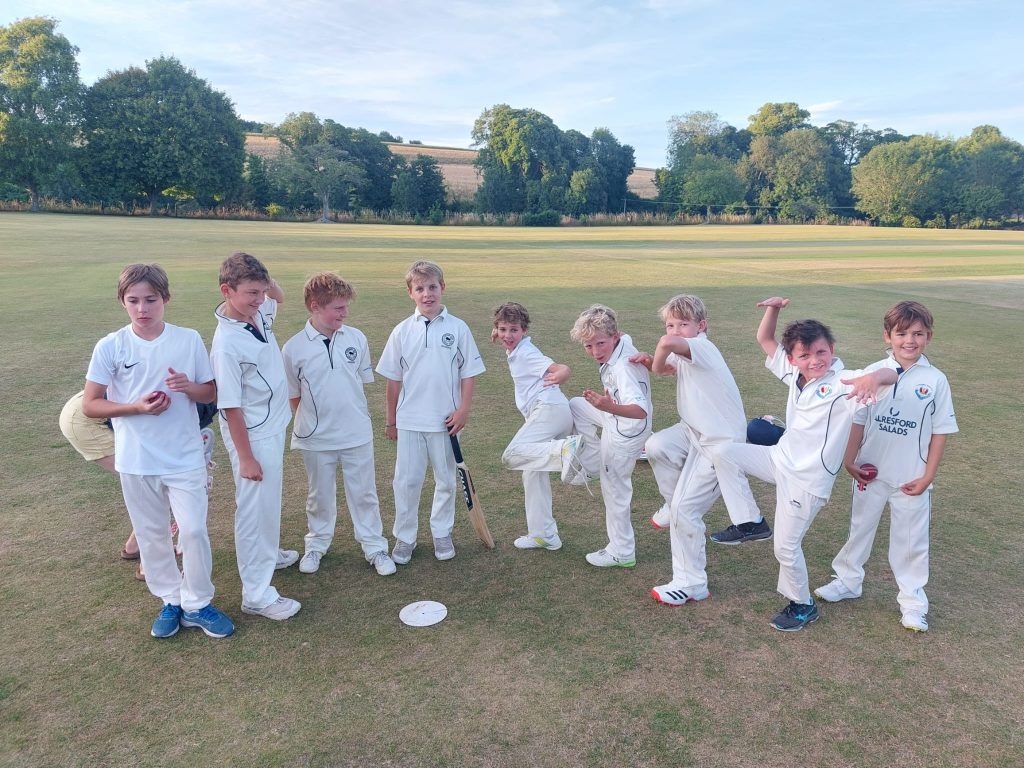 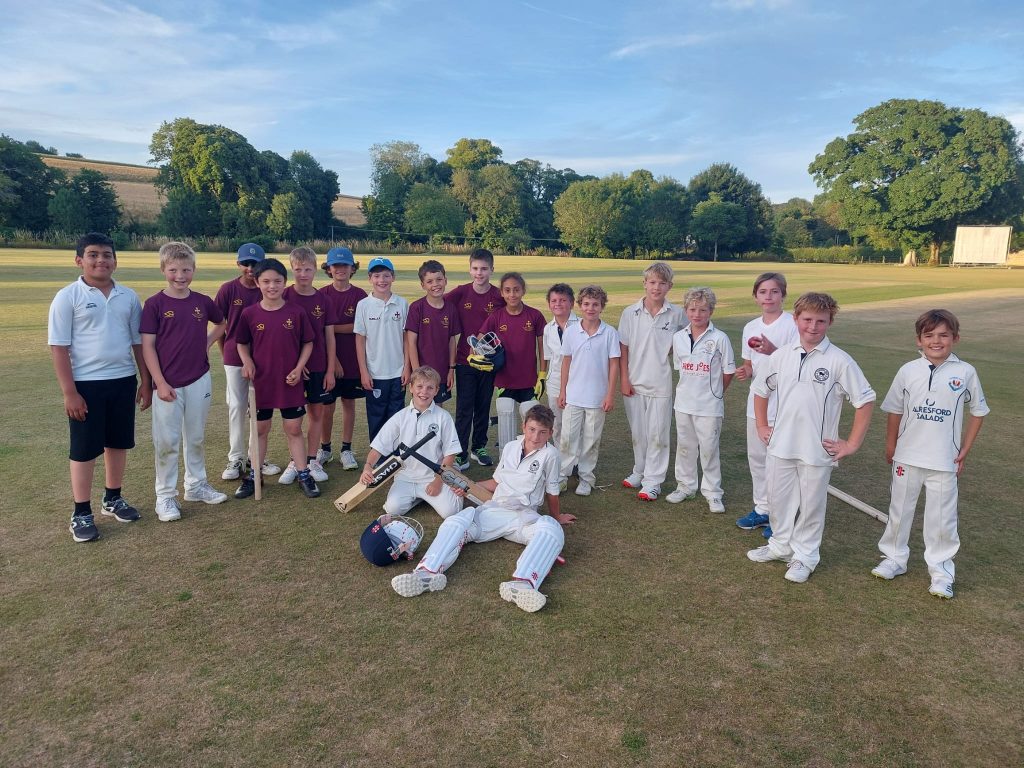